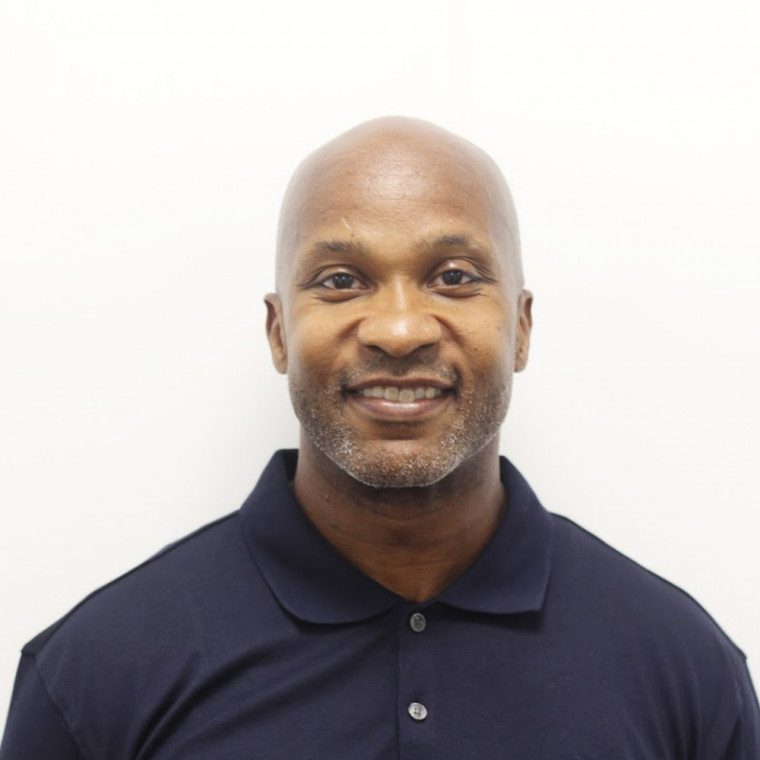 Ray has over 27 years of experience working with court involved youth, through the years he has mentored and counseled many youth. His first position was the with the State of Virginia Department of Juvenile Justice at the Oakridge Learning Center. His desire to work with youth continued so he began working with at risk youth in the City of Alexandria. He was later employed with the Northern Virginia Juvenile Detention Home as a detention specialist. After three years, he began working with his current employer, the Fairfax County Juvenile Detention Center as an Outreach worker. During his career with Fairfax Juvenile Detention Center he has held multiple positions within the facility and is currently serving as the Assistant Superintendent for Detention Services.

Understanding the important role a positive male role model plays in the development of children and realizing the importance of building strong family relationships Ray began working with CYEP in 2010. As a fatherhood group facilitator with the Fathers in Touch (Tech) program. Ray engages and encourages fathers to be more involved in the lives of their children and communicates to Fathers that they too are important in emotional and social development of their children.

In my spare time I enjoy spending time with family and friends. Ray currently resides in Clinton, Maryland with his wife Maria, and their three children, Ian, Kyra, and Asa .