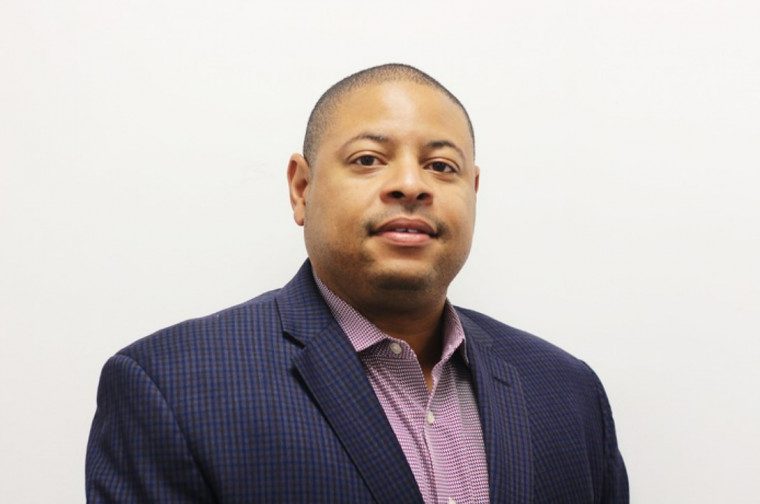 Isaac A. King is Chief Financial Officer and co-founder of Capital Youth Empowerment Program (referred to as “CYEP”) and serves as a member of CYEP’s board of directors. Mr. King has been dedicated to serving the community by donating his time and money to help those less fortunate.

Isaac was raised in a single parent home in Staunton, VA. His mother taught him the value of hard work and stressed the importance of education. After graduating from Robert E. Lee High School in 1996, Mr. King went on to college at James Madison University (JMU) where he obtained a BA degree in political science in 2001.

Growing up in a single-parent household, Isaac experienced first-hand the impact that an absent father in the home has on child development. His experiences fueled his desire to address the gaps in human service systems by designing and implementing programs that focused on the “fatherless home.” Capital Youth Empowerment Program (CYEP) is a non-profit organization created in 2008 to assist fathers to be more involved in the life of the children and the foundational programs were primarily focused on family and relationship skill-building for fathers. In recognition of his work related to fatherhood & youth, Mr. King was awarded the White House “Champion of Change” award under the Obama Administration in 2011.

Mr. King is also a 20-year long employee of the Federal Election Commission where he has served in various capacities and currently leads the Commission’s Diversity, Equity and Inclusion (DEI) Initiative.

In 2006, Mr. King became the co-founder and CFO of King Brothers & Associates. As CFO, with the help of his twin brother and CEO Erick King, Mr. King began purchasing real estate andproviding property management services in the District of Columbia and the Commonwealth of Virginia. King Brothers Incorporated has served the community by providing affordable housingto families in the District of Columbia Housing Choice Voucher Program and families in the Commonwealth of Virginia for over 20 years.

In 2020, Mr. King became a partner with Seasonal Holdings Group, Inc. a venture capital firm which specializes in investing in minority technology companies. Seasonal Holdings has invested in numerous projects with the most recent being a company called StatusPro, an AfricanAmerican-run technology start-up in the virtual reality space.

Mr. King is a financial member of the Alpha Omega Chapter of the Omega Psi Phi Fraternity, Inc. Mr. King is currently married to Samantha King and resides in Alexandria, VA