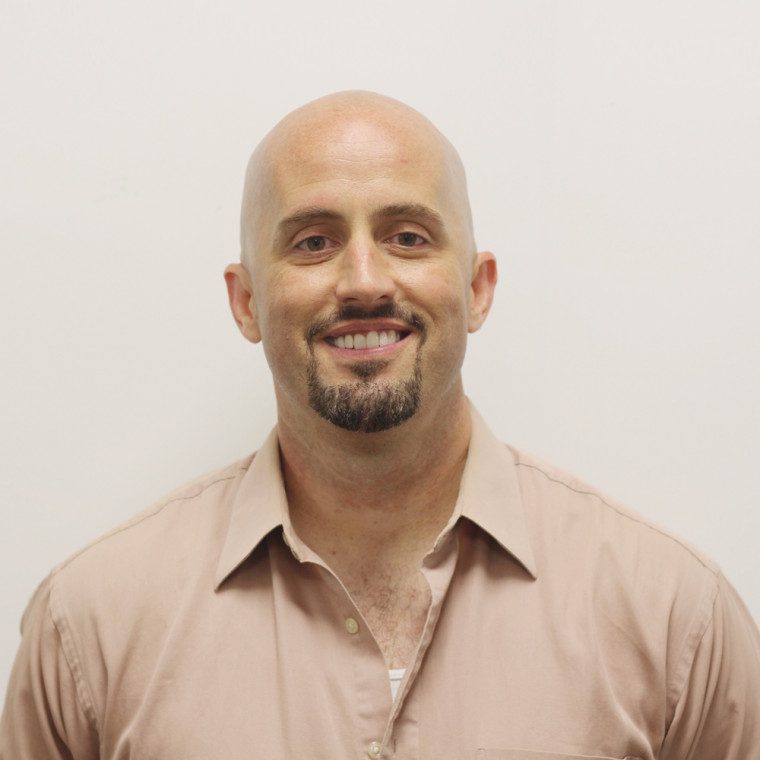 Even before studying Sociology at Virginia Tech, specializing in Social Inequalities, he knew working to help underserved communities was a passion long before he knew exactly how he would do it.
His introduction to CYEP began as a referral source, while working as a counselor at the Alexandria Detox Center when he quickly recognized the unique life-changing impact that the then-Fathers In Touch program was having on the men that he referred. He quickly became one of the program’s biggest advocates, referring fathers to the program every chance he got.

Before long a relationship was formed, he was offered and excitedly accepted a position as a group facilitator and was brought on board. He has been working with local area fathers and youth ever since. That was in 2013, and he states that his passion for working with and learning from the group participants and team members grows stronger every year.

With over 19 years of experience in social services and 13+ years in fitness, Coach G is known for emphasizing the importance of the mind-body connection and loves to engage group participants around the theme of finding the best in themselves through nurturing both mental and physical health simultaneously in their own lives.

Coach G has counseled clients with diagnoses ranging from mild anxiety, to paranoid schizophrenia and has helped prevent countless suicides, as well as one seemingly imminent homicide. In the fitness arena his reach has been just as broad as he’s coached clients from every walk of life, from the visually impaired, to morbidly obese clients, and helped countless people meet and exceed their fitness and weight-loss goals, helping clients to safely come off blood pressure and diabetes medications and coaching one client who went on to compete and place 2nd in her first-ever national bodybuilding competition.

In 2018 Grady was recognized as CYEP’s Staff Person of the Year, earning recognition for growing, mentoring, and managing a brand-new team of youth group facilitators, while adding new sites, facilitating, and maintaining general oversight of the organization’s 3 separate youth-based curricula, and numerous sites around the beltway. This was in addition of course to his continued consistent facilitation and contributions to expanding the reach of the Fathers In Touch program.

While Grady demonstrates a clear passion for all areas that he works in, he states plainly that to this day, the work that first attracted him to the program, in fatherhood, is what he continues to find most rewarding.

On a personal note, despite his work in addiction Grady readily confesses his own addiction to Cuban cafécíto shots, every morning as a must to start his day. Grady currently resides in Fairfax VA with his wife Fatima and dog/sidekick Chángó.