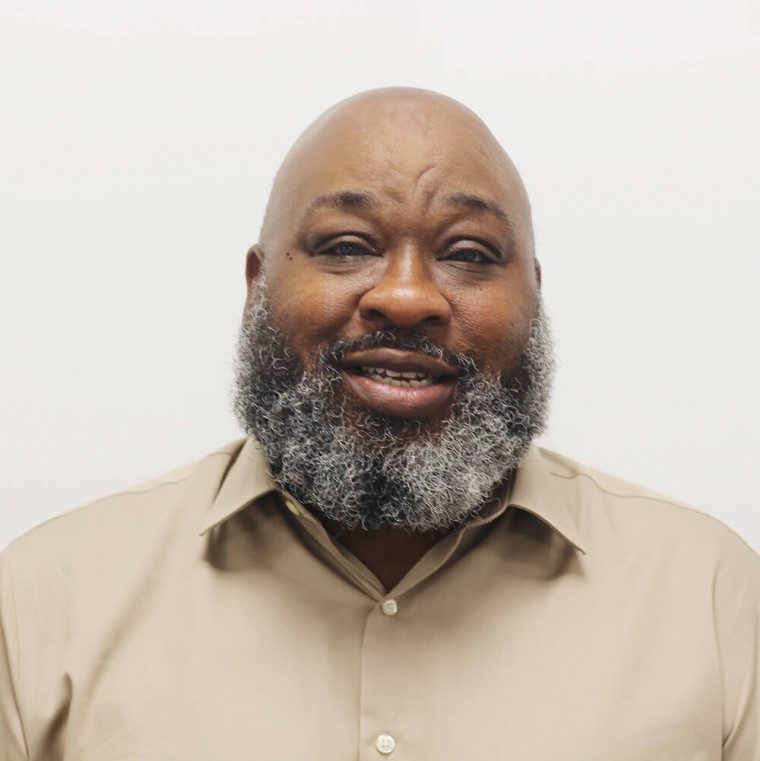 Everette Maurice Mitchell, affectionately known to family, friends and those in the community as “Boobie”, was born in Alexandria Virginia in 1966. After graduating from T.C. Williams High School in 1984, he became a Criminology Major and student athlete at Virginia Union University (VUU).

Always having the passion of working with the underserved youth, and understanding the need to give back, Mr. Mitchell began volunteering at the Blackwell Recreation Center, in the housing projects of Richmond, Virginia. In the spring of 1986, he began working at Beaumont Juvenile Correctional Center. Witnessing the unrealized hopes and dreams of the young people there, who could have played professional sports; been lawyers; doctors; or engineers, he decided to make transforming the lives of young people his life’s work, thus beginning his career as a treatment coordinator and case manager at the Northern Virginia Juvenile Detention Center in 1988.

In 2009, Mr. Mitchell developed a second passion for the Fatherhood Movement and volunteered with the Capital Youth Empowerment Program (CYEP) as a facilitator, and was soon promoted to Assistant Director of the Fathers-In-Touch Program, earning the title “Associate of the Year” in 2011 and 2015. With 30 years of the Juvenile Justice and Virginia School Systems under his belt, (having positively influencing the lives of hundreds of young men and women), he retired at the beginning of 2021, and was promptly hired as the Operations Manager of CYEP.