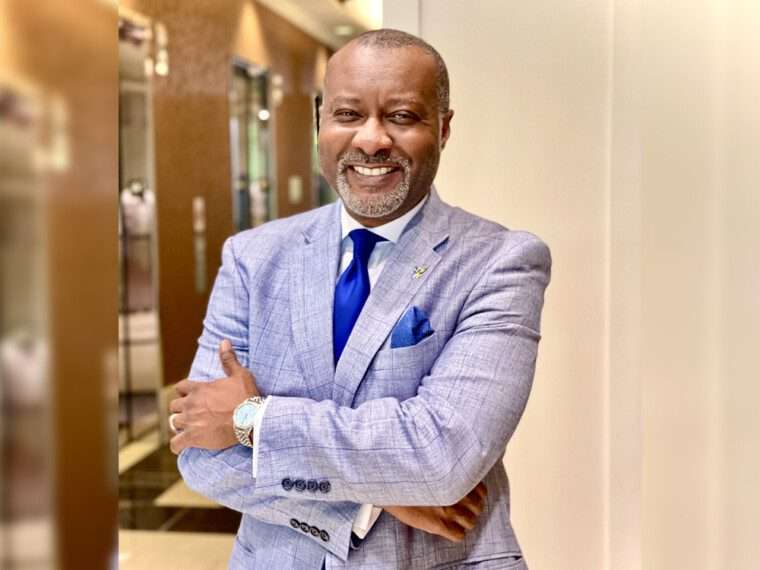 BK is the chairman of 7 companies and an award-winning filmmaker and author. In 2017 BK founded Soulidifly Productions – a film, stage and TV investment company designed to promote a more inclusive narrative in media. The company has produced 13 feature films, 15 books and a #1 show on Broadway since its inception. Soulidifly is the creator of the Blueprint Script & Media Prize and owns SoulVision Magazine, SoulVision.TV and Body Snatchers Productions. The company retains ownership interests in MoviePass 2.0 (films, gaming, and B2B), Iconic Events Releasing (over 8,000 screens), and MediaU.com (the first online film school with transcripts) among other ventures. BK is also a principal with Ralph Sampson, and Jim Franklin in Winner’s Circle Ventures – a $100 million dollar strategic investment company targeting all entrepreneurs, especially women and minorities.

Prior to becoming a full-time author and entrepreneur, BK was Vice President of the Mid-Atlantic Region for Verizon Communications, Inc. and President of Verizon Virginia and West Virginia. He has held senior leadership, media, technology, and policy development posts with the U.S. Department of Commerce, AOL, Time Warner, Verizon, and the National Urban League.

BK is considered one of the most influential African Americans in technology. His board service includes: Norfolk State University, Towne Bank, the Library of Virginia Foundation, Media Mentors, The Jamestown-Yorktown Foundation and MediaU.com. He was most recently inducted into the JA Business Hall of Fame (2022).

BK holds a Bachelor’s degree from Virginia Tech, a Master of Science degree and Sloan Fellowship from Harvard and the New School, and a Juris Doctorate from New York Law School. He is married to Mrs. Jacquelyn E. Stone, a Harvard Law graduate and prominent Richmond attorney at the McGuireWoods Law firm. Jackie and BK are co-parents to three young men – Joshua, Terrell, and Sam.

to top
We use cookies to ensure that we give you the best experience on our website. If you continue to use this site we will assume that you are happy with it.OkMore info