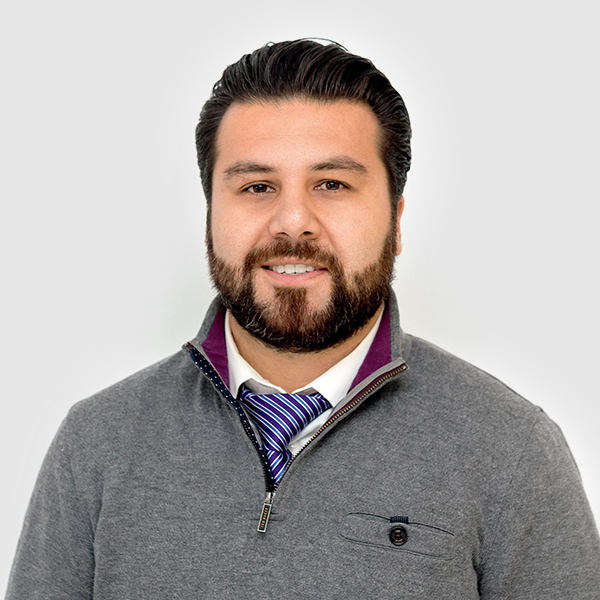 Founder and CEO, Ahmad Ishaq, brings his forward-looking vision and passion for problem-solving to the U.Group team—creating a culture that since day one has been about serving you.

A vocal advocate of using technology to transform the way organizations operate, Ahmad earned early success for his role modernizing and improving communications across the U.S. Intelligence Community (IC). As a Program Manager at the Department of Defense, Ahmad led the development of A-Space, an innovative big data tool recognized by leaders across the IC and named TIME Magazine’s #32 Best Invention of 2008. A-Space is credited with increasing cross-agency collaboration, improving national security, and saving lives.

Seeing first-hand the power of human-centered technology in U.S. Government, Ahmad sought to bring this kind of digital transformation to organizations in every market. In 2010, he founded ByteCubed with the goal of bringing advanced technology to federal clients—later investing in creative and mixed reality capabilities and expanding the company’s influence and capabilities under the U.Group brand.

Under Ahmad’s direction, U.Group holds a unique and highly sought-after market position. By blending data science, technology expertise, and consulting with investments in human centered design, augmented reality, and marketing strategy, he has empowered the team to understand customer challenges from all angles and to leverage products and services with commercial sector best practices to drive innovative change. As a result, U.Group has rapidly expanded in the digital transformation space, achieved a reputation for providing best-in-class services, and developed products that impact citizens, small businesses, and the economy.

Ahmad has dedicated his career to combining the power of technology with the force of creativity and delights in U.Group’s ability to create powerful, user-centric digital solutions that meet the rapidly evolving expectations of our everyday lives. He is passionate about doing work that makes the world a better place—whether that’s by creating efficiencies, giving people better experiences, or disrupting the status quo.